Following the runaway success of the first and second annual National Service User Awards, both hosted by Cygnet Health Care, it was decided that the awards needed its own logo. True to the spirit of the awards themselves we held a Cygnet-wide service user artwork competition to find the new logo design.

In total we received nine entries which were judged by a panel including service users, Ian Callaghan the National Service User Lead for My Shared Pathway, and senior members of Cygnet’s management team. After much deliberation the following entry, from a service user at Cygnet Hospital Harrow, was selected as the winner. 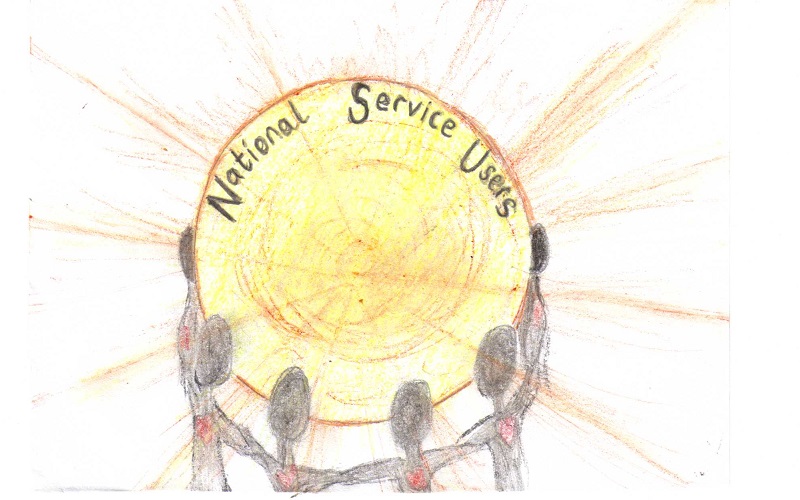 Once the winning entry was chosen the concept was then sent to an external design team to turn into a logo. The result has pleased everyone including the winning service user who said, “I’m so pleased and grateful for the opportunity! The interpretation from your design team is lovely. I never win anything, so I really appreciate it!” 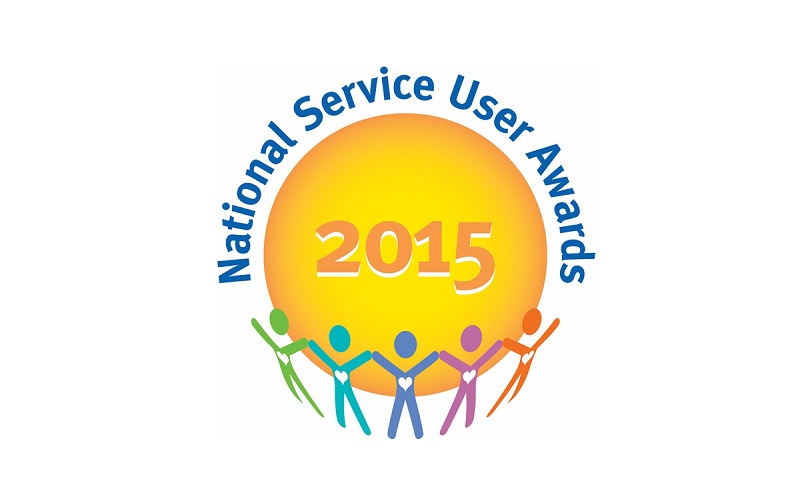 The National Service User Awards were first held in February 2013 at Pride Park in Derby. The second event was held in March this year at Silverstone Circuit. The awards are designed to recognise the achievements of individuals in inpatient mental health services and the initiatives they have helped implement on a local national level. In addition to a new logo the awards will shortly be getting their own dedicated website so watch this space!

The formal nomination process for the 2015 awards will begin in July. For more information about the awards please contact us at info@nsua.org.