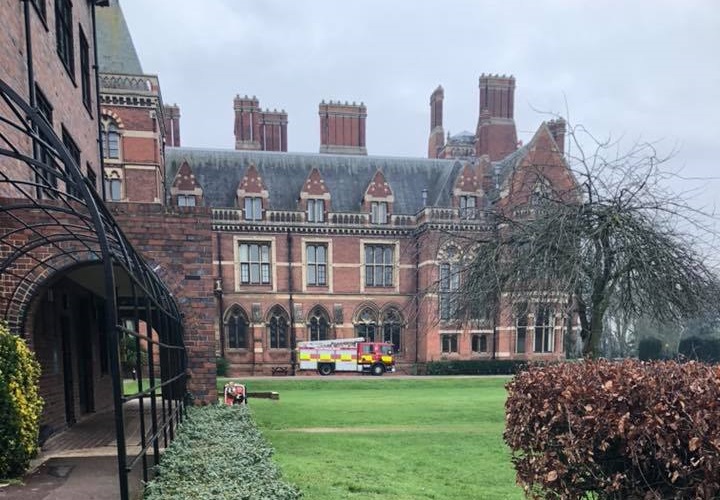 The nominations were split across five categories with a head judge for each; Community and Education Projects – led by Mick Burns who unfortunately couldn’t be there on the day but had a service user judge step in. Health & Wellbeing led by Rosie Ayub from NHS England’s public participation team. Raising Mental Health Awareness led by Angela Newton from Together for Mental Wellbeing. Recovery & the Arts led by Olivia Butterworth, NHS England’s Head of Public Voice. The final category, Outstanding Service User Involvement was led by Ian Callaghan from Rethink Mental Illness.

The head judges collected and reviewed the final scores, as well as reading the input from the service users at Rampton Hospital who held their own Judging Day the previous week.

The day was a great success with everybody taking something positive away with them:

After a full day of deliberations the judges selected the finalists. Each finalist has been invited to attend the awards ceremony on May 1st which is being held at Colwick Hall in Nottingham, where the winner of each category will be revealed.

Thank you to all of our judges for their continued support of the National Service User Awards!